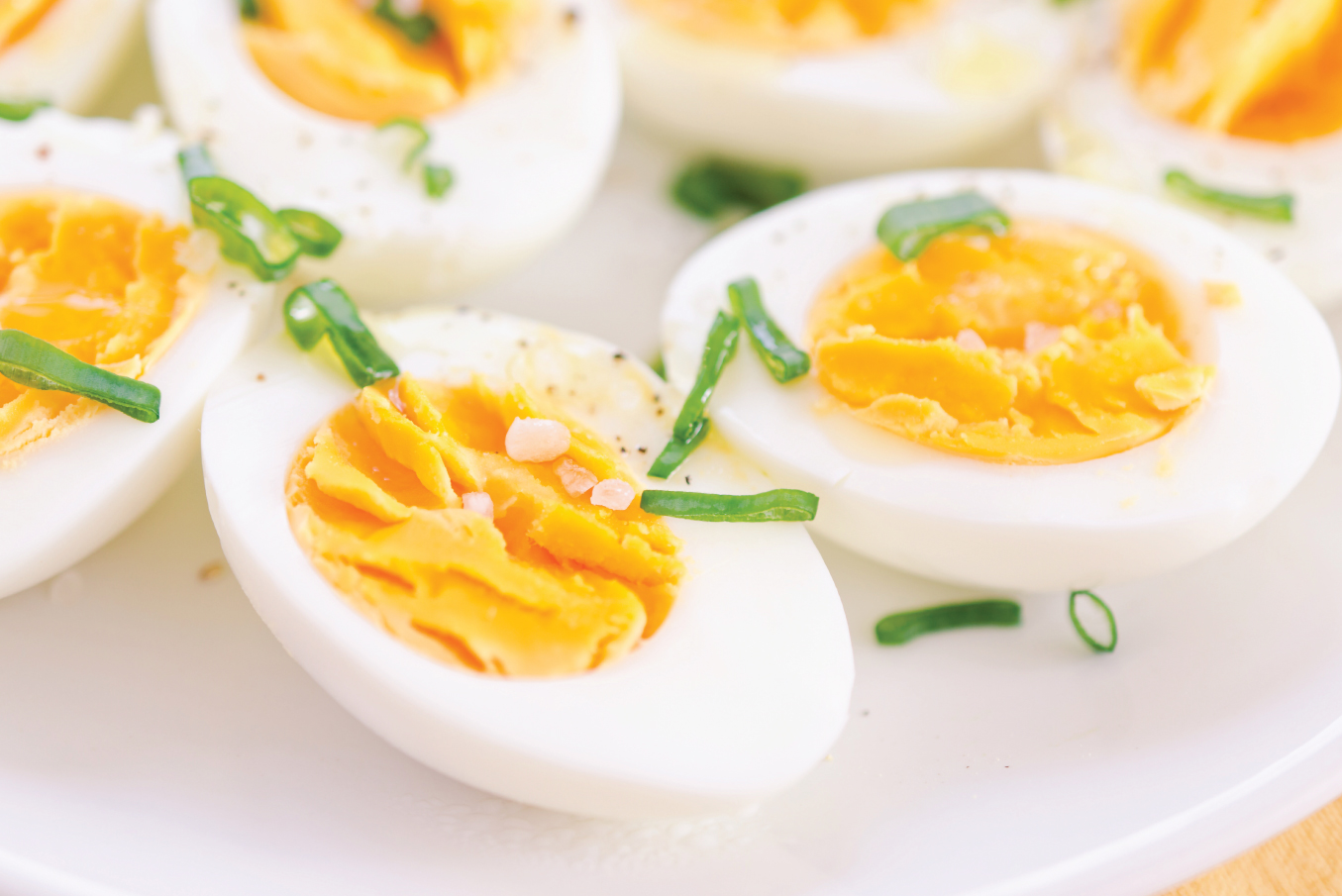 Posted at 10:00h in about egg by animalcom 0 Comments

Contains more than half of total egg protein, niacin – vitamin B3, riboflavin – vitamin B2, and minerals: chlorine, magnesium, potassium and sulfur. The fresh egg whites are shimmering, and when cooked it turns white. The yellow or greenish discoloration comes from riboflavin. The turbidity of fresh egg white comes from carbon dioxide, which did not have time to evaporate from the shell, indicating a very fresh egg. Rarely, a hard boiled egg can darken (green ring), resulting from a large amount of iron in boiling water or from a compound of iron and sulfur, when the egg is boiled or cooked slowly. Using fresh eggs and cooling them immediately after cooking prevents darkening.

Sorry, the comment form is closed at this time.